By using our website, you consent to the use of cookies in accordance with the Cookie Policy.
Modify settings I accept
These cookies help make the webshop usable and workable.
These cookies help us to display advertisements and products that match your interests in the webshop.
Your are here: Home > Webshop > Products > Food > 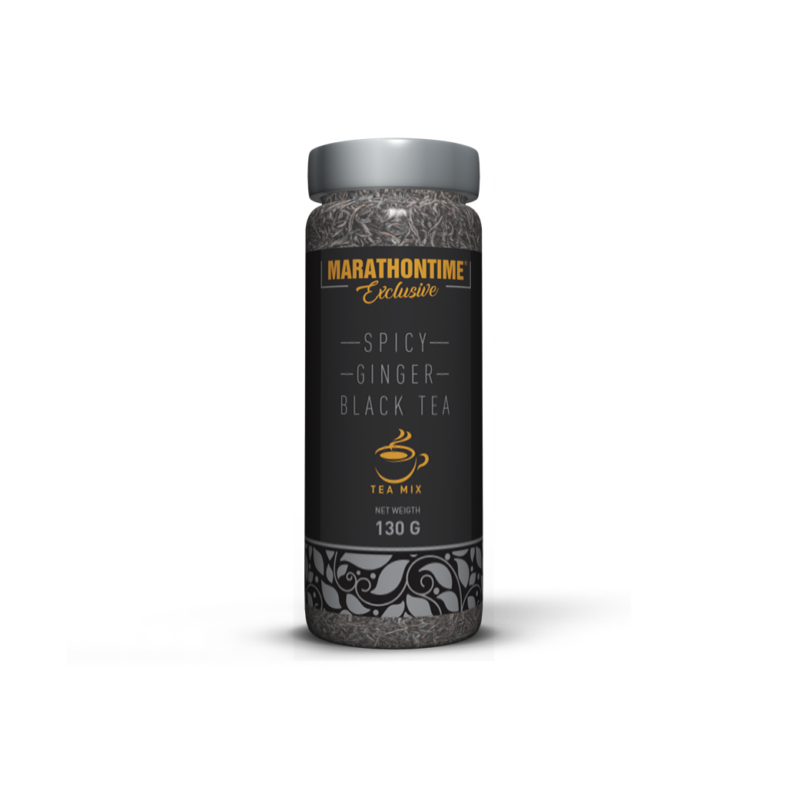 Cinnamon is a spice made from the bark of certain tree species from the Cinnamomum plant genus, which is made from the peeled bark of tree branches. The Romans used it primarily as a medicine, to "restore the balance of the soul".

Common ginger is a plant species, spice and medicinal herb belonging to the ginger family. The root stock of the plant provides the peculiarly fragrant, pungent, bitter flavored spice. The root of ginger is traditionally attributed medicinal effects, the scientific evidence in this regard is summarized in the monograph of the European Medicines Agency.

Its bitter, slightly burning, strongly aromatic taste is given by the many essential oils. A high-quality clove releases oil when pressed, and sinks upside down when placed in water. Combined with cinnamon, it is used to flavor various drinks. The fragrant oil pressed from its buds, stems, leaves and seeds is used in medicine.

It can be flavored according to individual taste, but it has a pleasant taste on its own. It can be drunk both cold and warm.

Made in a facility that processes milk, eggs, soy and peanut.

Write a review!
There are no reviews for this product.